Voting is complete in the conservative South Central Jurisdiction. Within the SCJ, the conservative State of Texas has 5 conservative annual conferences that combine for 44 delegates to General Conference. The Lone Star State has just issued a massive wakeup call to the WCA. Thanks to the Wesleyan Covenant Association for freely publishing their slate of preferred candidates in most conferences, so we can see how they did: they...were...crushed.

For those of you scoring at home, the count in Texas is 30-14. That’s right, in one of the most reliably conservative states in the nation, the WCA managed just 32%. Be clear, Texas is not 68% liberal. This is 68% who do not support the mean-spirited Traditional Plan that certifies, punishes, and evicts all who disagree. There are a lot of conservatives and centrists elected in Texas who are level-headed and fair-minded and do not share the extreme, all or nothing ideology of the WCA.

And more shocking is the WCA only elected 3 of the 22 clergy from the state! In fact, in the Texas Annual Conference (Houston), the land of WCA Bishop Scott Jones and Good News President Rob Renfroe, the clergy swept 7-2 from the WCA. Rob Renfroe published an email about this election that laments the damage the “liberal” seminaries are doing to otherwise good clergy. It might be that the clergy are simply applying the same Tradition, Reason, and Experience to the Scripture that has ended slavery and the exclusion of women and the eviction of divorced clergy. Putting LGBTQ persons and their allies on trial is not a mainstream value among Texas Methodists, lay or clergy.

If you look across the rest of the conservative South Central Jurisdiction, the story is the same. In Arkansas, with WCA Bishop Gary Mueller, the WCA elected only 1 of 8 General Conference Delegates. In WCA Bishop Mike Lowry’s Central Texas, the WCA elected zero GC delegates. Overall, the WCA in the South Central Jurisdiction only managed to elect 30% of the 2020 General Conference Delegates.

And, if you include Jurisdictional Delegates who will be voting for our 3 new Bishops next July, The WCA power ranking drops to only 28%. In other words, when the SCJ convenes at Rob Renfroe’s church next July to elect Bishops, the WCA will not be electing their slate.

It looks like the Methodists in Texas and the rest of the SCJ are not going to tolerate the WCA’s planned takeover of our denomination. If the purge of centrists, moderates, and progressives is going to be stopped, we should remember the Alamo. We were over-run in St. Louis, but that will not be the last word. Good News and others want to deny that 2/3 of the U.S. church does not support the Traditional Plan. They May be right. If Texas is any indication, the number rejecting the mean-spirited Traditional Plan may be much higher!

The eyes of the Methodist world should be upon Texas.

Be sure to spread the word about Mainstream UMC and go to www.MaisntreamUMC.com/donate to help Inspire a New Methodism!

Stay tuned for more updates on delegates and resolutions from the Annual Conferences around the United States.

Sundays at 9:00 in the WUMC Parking lot. Bring your own chair (or don't, we have have extras!) RSVP is required for the specific date that you wish to attend. RSVP here. 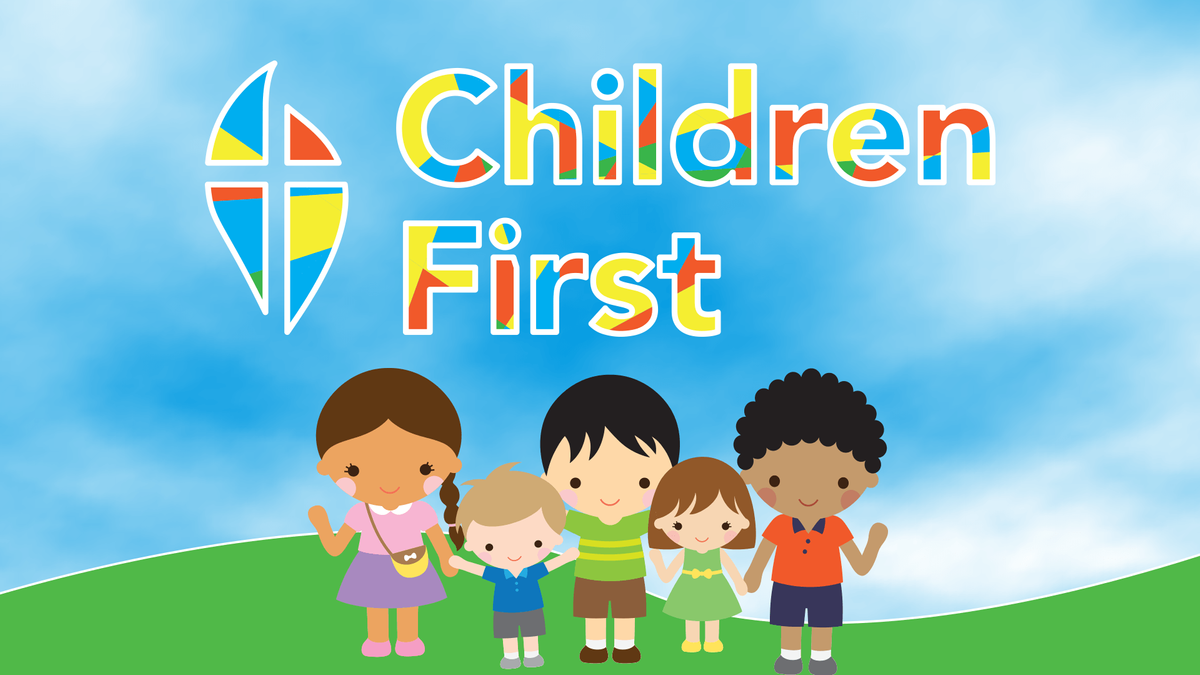 Temporarily Online Only - Child led worship for the whole family - every first Sunday of the month at 10:45 am HERE