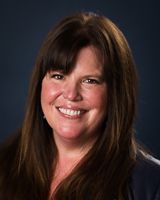 Director of Music and Worship

Westlake UMC’s Director of Music and Worship and Conspirare Youth Choirs’ Founding Artistic Director, Nina Revering, has performed throughout the country and internationally as both a soloist and chorister. She has sung under conductors Seiji Ozawa, John Williams, Sir David Willcocks, Craig Hella Johnson, and notably under Jean Ashworth-Bartle in the early years of the Toronto Children’s Chorus. Ms. Revering has performed with the Conspirare Chamber Choir since 1995, a 2014 Grammy winner and six-time nominee. Ms. Revering’s training includes Toronto’s Royal Conservatory of Music, Youth Performing Arts School in Louisville, Kentucky, Boston University, and New England Conservatory of Music.

In 2005 Nina was one of eight conductors selected to train in the International Symposium for Children’s Choir Directors in Toronto, Canada. She was Clinician for the 2012 Elementary Honor Choir of the Georgia Music Educators Association. In addition to her work with Conspirare, Ms. Revering taught elementary music in the Eanes Independent School District from 1996-2015, and leads the Opera Children’s Chorus for the Crested Butte Music Festival in Colorado. Since August of 2016 she served in the Music Ministry at Tarrytown United Methodist Church. Recently, Nina was honored to travel to Kenya through a partnership between the Weil Institute in Carnegie Hall and the Austin non-profit, Recorders Without Borders. She worked with over 500 students in 14 different schools and orphanages. 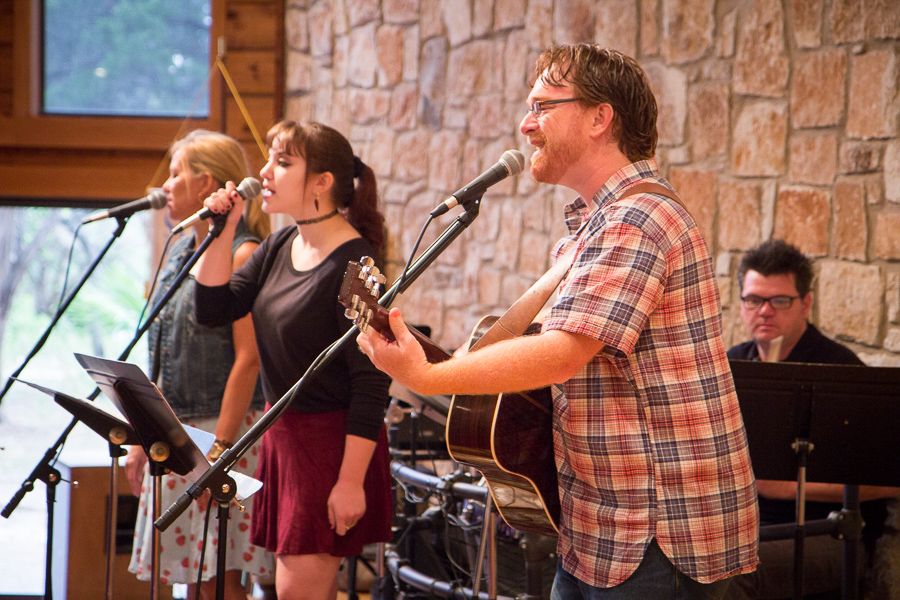